Theorize.io
by
B Holden Vance III 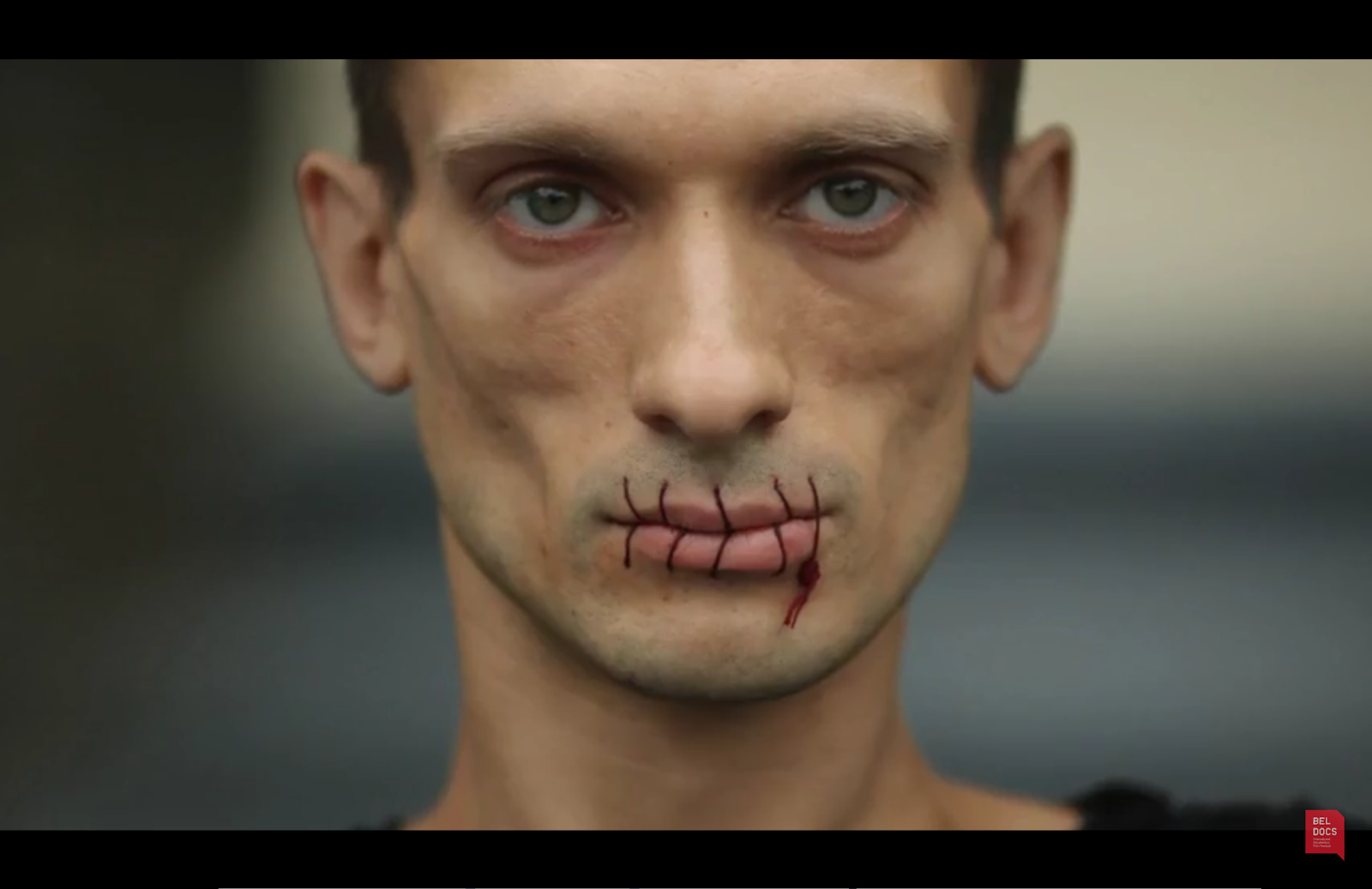 In the course of his performances, the Russian political artist Pyotr Pavlensky has sewn up his mouth, nailed his scrotum to Red Square, and set fire to the door of the headquarters of the Russian secret service, to protest against „state terror“. He spent seven months in prison. The film shows Pyotr Pavlensky and his preoccupation with the liberty of the individual confronted by the power of the state.