An Assault Against Democracy 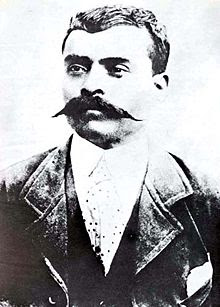 I want to die a slave to principles. Not to men.
Emiliano Zapata Salazar (8 August 1879 – 10 April 1919) was a leading figure in the Mexican Revolution against the dictatorship of Porfirio Díaz which broke out in 1910.