Making Use of Certain Options They Reveal to Us 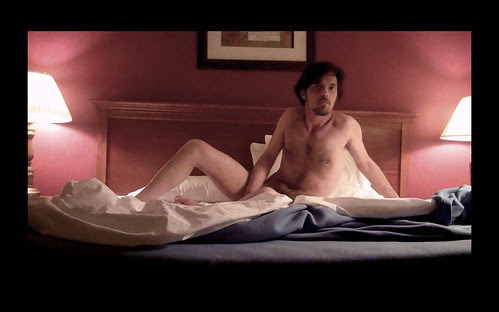 Making Use of Certain Options They Reveal to Us, a photo by Chase Alias :)(: on Flickr.

Via Flickr:
Holden Vance III becomes Lian Glick as his attempts to visually and conceptually reinterpret the words and idea of the conceptual artist Lian Glick from his spoken word album "An Idea Just Out of Reach",2009

My work is a constant reorganization of the nature of an ideological base. This does not mean that I am against Conceptual Art. It's just that I'm working within the influence of their legacy and making use of certain options they revealed for us. -Lian Glick, Conceptual Art, An Idea Just Out Of Reach, 2009, Lian Glick and Bidage Commerz